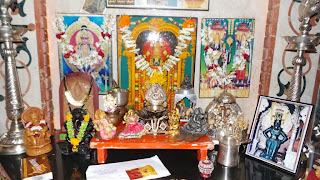 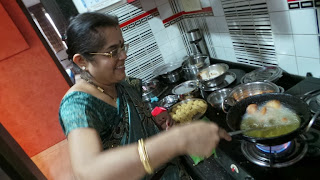 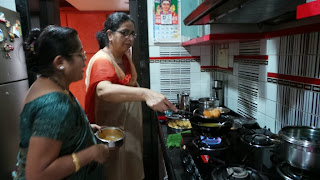 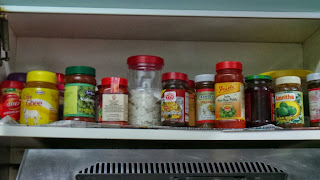 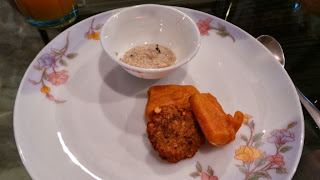 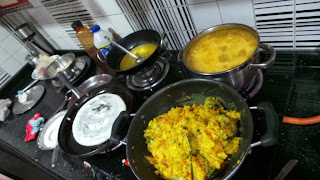 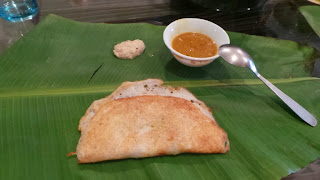 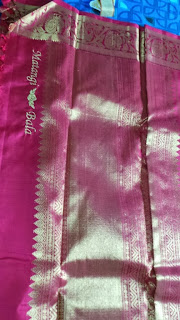 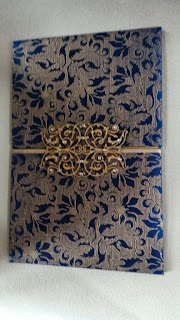 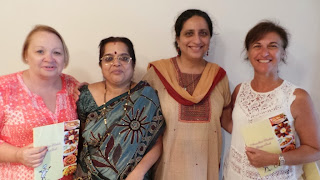 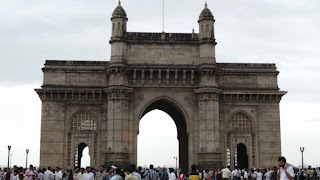 Our chef for the day was Arundhati  and we were taken to a beautiful secured apartment block (ok so it was upmarket local).  First thing on the agenda was a tour of her home.  It was on the 9th floor very modern looking in both decor and furnishings. Three nice size bedrooms, small lounge and dining room and a very small kitchen to what we are used to.... but we all fitted during our demonstration.... Oh and I forgot there was also a prayer room where she had all of the hindu gods represented.

Now to the cooking.....  she had all the preparation completed so all we had to do was cook.. The food was mainly South Indian and first we had Kothambir Wadi  a type of chick pea pattie... very spicey and very yummy .  We also had a bread dipped in a Tumeric and chickpea flour batter and again deep fried.... no ovens in this house...   We sat down and enjoyed this course while it was still hot.

Next was Masala Dosa’s  with a Tamarind soup for dipping .  Dosa’s are a crepe made from a rice flour then filled with a spicy vegetable mash potato... everything just delicious ... We all sat around the table and ate as if we were old friends sharing a meal.  Arundhati told us about her sons up coming wedding, the preparation and the procedure, with excitement she invited us all back in November to attend.... well when you have over 500 people what is another four.

She showed us the wedding sari that she has to buy that the bride will wear at the reception. A beautiful red with pure  gold weave along with their names across the bottom.  The new bride will move in with them once they are married.  When she first enters their house after the wedding she will be taken into the prayer room where she will light a lamp and then given banana’s and milk. Arundhati will then welcomed her into the family.  She will also be given another beautiful sari from her new mother in law.

Indian weddings do not come cheap as Arundhati will also have to supply the females of her immediate family sari’s to wear to the wedding.  The wedding invitation is another masterpiece of it’s own.

We had a wonderful time cooking and learning about another facet of their culture.

It was time to leave and just like old friends there were lots of hugs goodbye.  Arundhati then presented us with our own (limited edition) cook book.

We went back into the city where we now had a few free hours before we had to get back to the ship, we weren’t sailing out till after midnight.  We went into the Taj Hotel where I think the rest of the ship were hanging out for a few drinks... Feeling a little lazy that is where we stayed until our driver came back to get us.